X-Soft is an IT agency which is dedicated to delivering complete IT solutions to its clients, whether they are start-up operations or large corporations. 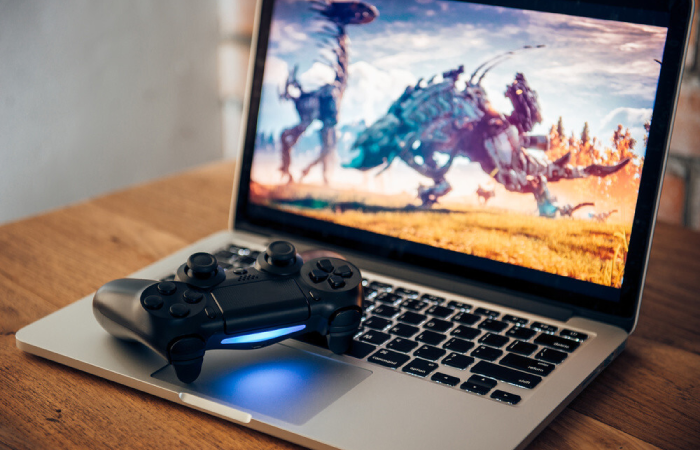 Modern technologies and computers are changing the world; no one doubts their potentially transformative properties and their growing impact in most aspects of human endeavour. The strong evidence of their direct impact on the goals of schooling and children has been subject to considerable debate. Moreover, the games which different children play may not be similar because of their personalities. Everybody plays his or her own game according to his or her interest. Thus, it is a too complicated task to answer the big question of technology’s impact on children: the advantages and disadvantages of computer games for children.

Moreover, computer gaming has become a parcel and part of children’s lives. Played at home or a friend’s place or in cyber cafes, computer gaming has grown in popularity as a form of entertainment. In addition, computer games have great importance for education and quality of life in this century if they are used in useful ways. In other words, teachers can use educational computer games in their classes, which will have a motivative effect on the overall learning process, motivation, and memory.
Furthermore, if the children have the opportunity to learn a language with the help of computer games, they will not get bored and will stay entertained. Computer games can make memory stronger than before. Namely, by playing computer games, children repeat the same actions and follow the same paths while playing the same games over and over. Moreover, as they challenge themselves by playing, their memory and talents improve and as a result, children develop their memory step by step.

Thus, bearing in mind the advantages mentioned above, playing video games seem to hold some prominent drawbacks to children’s health. To start with, Research and experimental studies have shown common symptoms among children who spend long hours behind the screen playing video games; the effects are mainly associated with their visual function; including changes in visual acuity and eye strain. This sedentary activity also leads to a rise in obesity rates and postural disorders. Not regulating playtime can also be the main cause of extension in the near-point distance, and this will be accompanied by subjective fatigue.

Child’s psychology seems to be thoroughly influenced by such games. Other than the fact that they may end up giving their console or computer the foremost priority, it is believed that children are expected to show more violent behavior the more they are indulged in the game they are devoting their time to (especially action games); a reported example is a noticeable decrease in teenagers’ empathy towards war victims. Players are killing people in games, stealing cars, and breaking into buildings; confusing this virtual world with reality may lead children to get immune to the idea of committing a crime.

Hence, the concept of computer games is controversial. Moreover, the line between the advantages and disadvantages is easily blurred and crossed. Thus, it will be prudent to find moderation in all things, while learning the science behind computer games. Furthermore, acquiring this information can change the course of a child’s life; by making informed and mindful decisions.

Work with the best Software Team

Sign up for our latest news & articles. We won’t give you spam mails.